Fred Smalls, IFBB Pro, graduated from Salisbury state university in 1997 with a degree in business with a concentration in finance and a minor in dance. As a collegiate athlete, Fred won the NCAA powerlifting championships two times as well as two world titles. He set the American record in squat and in 1997 had the world’s number one total among all 220-pound lifters under 24 years old.

Fred is CEO of Above & Beyond Physiques, a personal training and nutrition company that has been operating since 1997. Fred bought Golds Gym in 2000 and owned it through 2007 before partnering with the Training Center in 2008. Fred continues to operate Above & Beyond Physiques within the Training Center. During this time, Fred has helped over 10,000 clients reach levels of fitness beyond what they could have dreamed. He has won Delaware’s Trainer of the Year three times in 2001, 2002, and 2004. 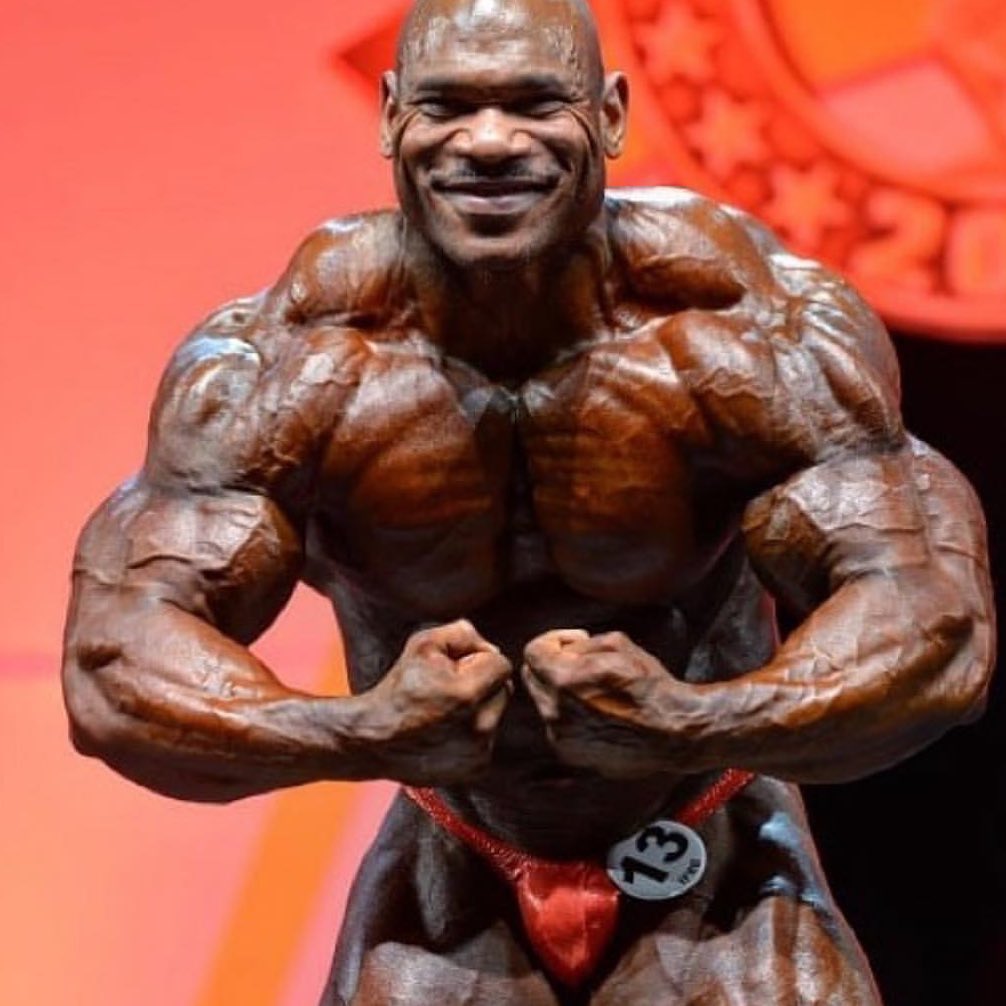 In 2010, Fred won the heavyweight class at the NPC (National Physique Committee) Nationals Bodybuilding Show in Atlanta, GA. This win earned Fred his Pro Status in the prestigious IFBB organization (International Federation of Bodybuilding and Fitness). Since turning Pro, Fred has earned thirteen top-5 finishes in IFBB competitions, including 2nd place at the 2016 Arnold Classic Asia and a 1st Place Win at the 2015 Dallas Europa. He has qualified for the Mr. Olympia competition four times and competed there three times. Mr. Olympia is known as the Super Bowl of bodybuilding, and only the top professional athletes in the world compete at this competition.

The night that Fred earned his IFBB Pro Status, famous bodybuilding emcee Lonnie Teper dubbed Fred as Fred “Biggie” Smalls. This nickname has stuck with him ever since, with fans often yelling “Biggie” during his posing routines. Fred is known as the world’s most electrifying bodybuilder because of his unique style of posing; this skill has won him best poser honors at the prestigious Arnold Classic competition three times as well as special recognition by Arnold Schwarzenegger at the Arnold Spain!

Fred, known as the best in physique transformation, continues to help fitness athletes and bodybuilders reach pro status and achieve their health and fitness goals. Partnering with Chuck Danza in 2019, he is on a quest to make BIG SPORTS a household name by inspiring millions to believe in their dreams and giving them the tools to grow to whatever level of success they look to achieve.